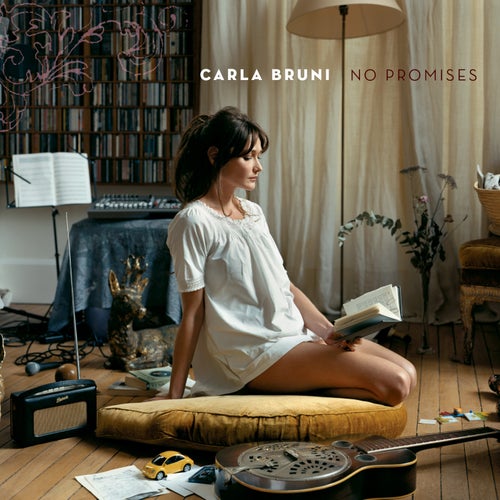 If You Were Coming In The Fall

If You Were Coming In The Fall 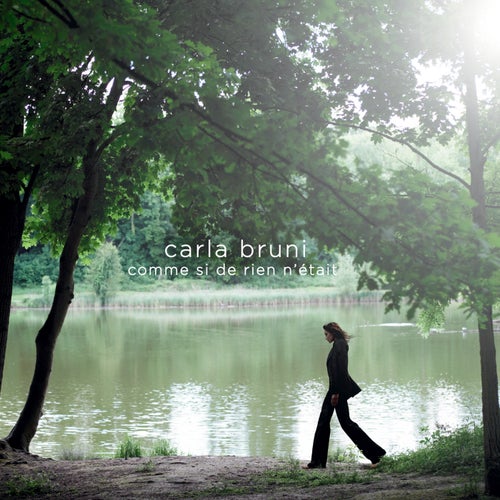 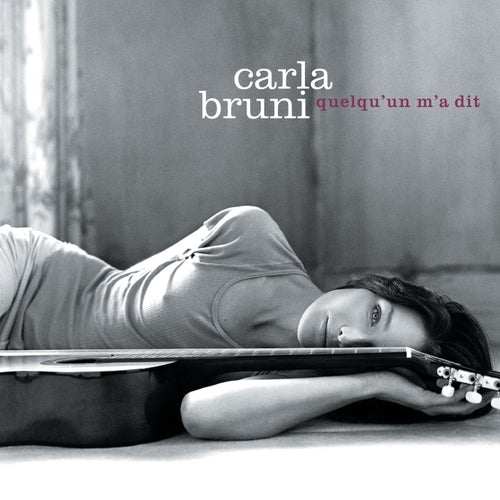 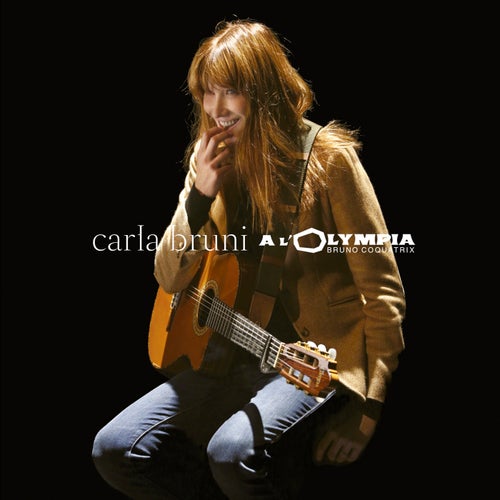