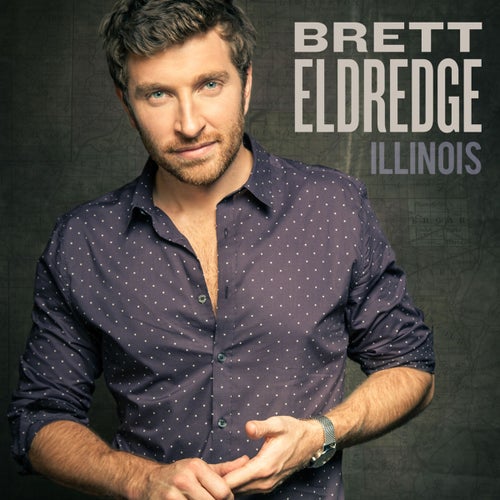 Wanna Be That Song

Wanna Be That Song

Écouter sur Napster
Nouveautés: Sep 2015
Label: Atlantic Nashville
On his sophomore effort Illinois, Brett Eldredge manages to seamlessly incorporate occasional elements of disco and R&B into his heartland rock-heavy brand of country. “Lose My Mind” is a rhythmic offering in which the singer channels his inner Ray Charles -- and also loosely samples Cee-Lo Green’s “Crazy.” Released as the album’s first single, “Lose My Mind” is a toe-tapping piece of bouncy country-pop that exposed Eldredge to his widest audience. The singer also includes a couple of breezy, up-on-the-downbeat numbers: The funky, disco-fied “You Can’t Stop Me” (on which Thomas Rhett duets) and the sunny “Time Well Spent” each have an inviting beach vibe that makes them instantly likable. But it’s the album opener “Fire,” a hot-and-heavy slice of feel-good country-rock, that impresses most. When he sings, “There you go sliding your hand in my pocket/ Lighting me up and I kinda like it,” the electricity is palpable. Insert all the bad puns about how “Fire” will “light up” radio request lines now.
Linda Ryan 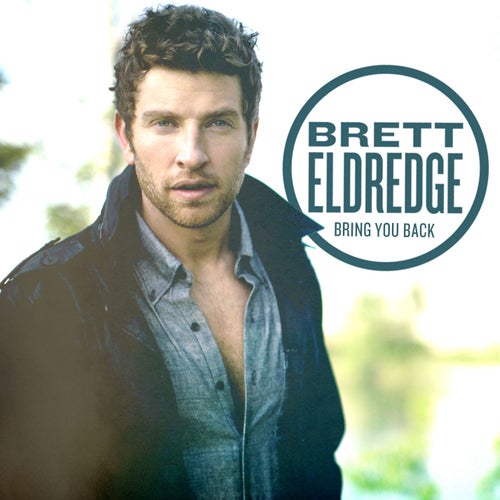 Écouter
Bring You Back 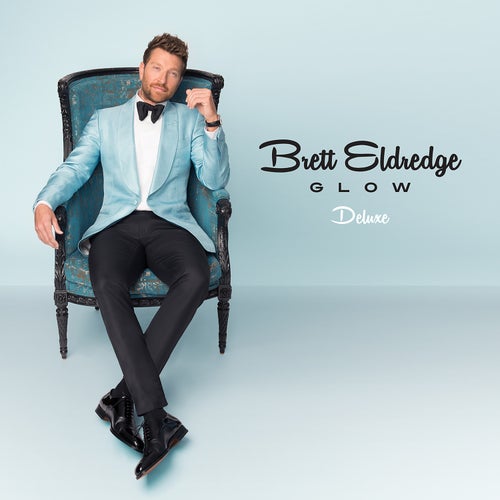 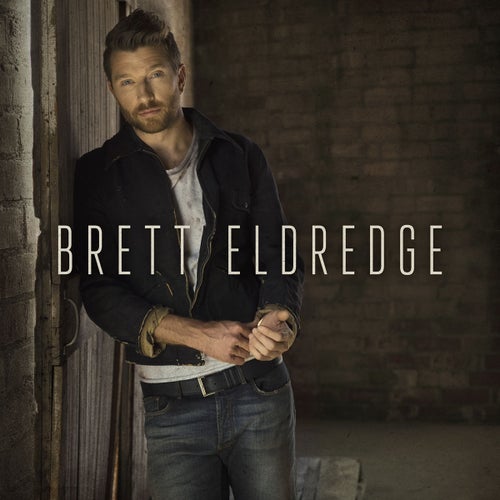 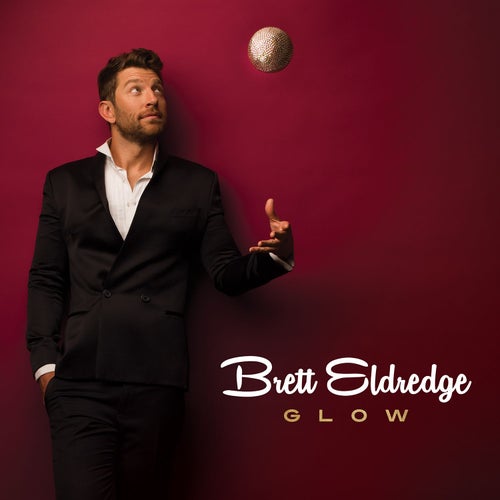