Écouter sur Napster
Nouveautés: Mar 1969
Label: Bee Gees Catalog
Long before disco, the Bee Gees were one of baroque pop's most aspiring ensembles. In terms of sonic bombast, the Brothers Gibb reached their dizzying peak with Odessa. Released in 1969, the album is very much in the vein of The Beatles' Sgt. Pepper's Lonely Hearts Club Band and The Moody Blues' Days Of Future Passed: an orchestral epic bursting with heavy vibes. Though remembered as a concept album, the actual concept is difficult to suss out. The group was in the process of breaking up during the album's recording, and that can be felt in the music's harrowing drama.
Justin Farrar 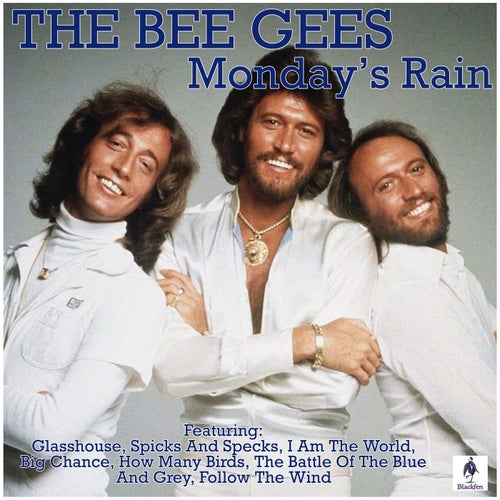 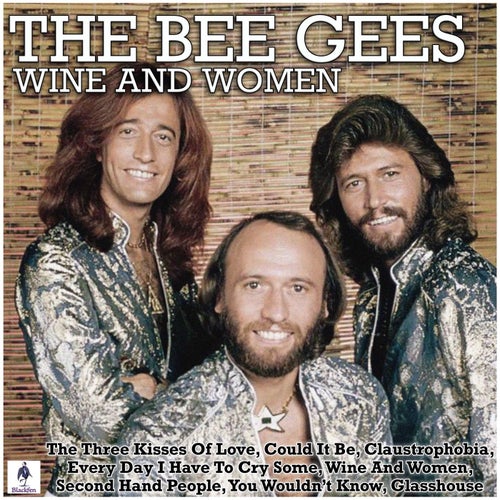 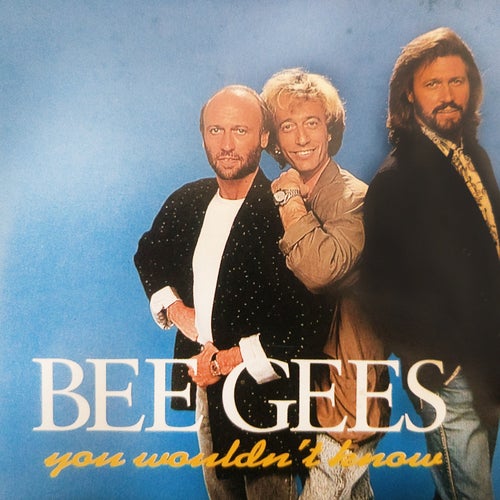 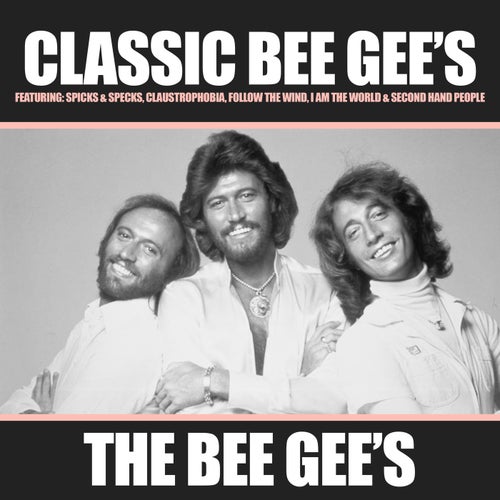