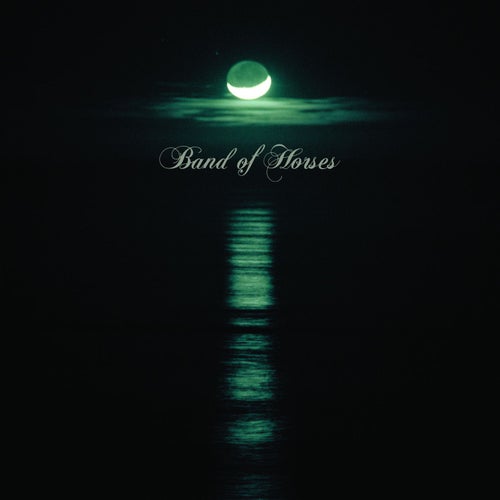 Écouter sur Napster
Nouveautés: Oct 2007
Label: Sub Pop Records
As the follow-up to Everything All the Time, one of indie rock's best debuts of 2006, Cease to Begin finds Band of Horses on a shaky pedestal from which they could easily come tumbling down. And while it may lack a Wal-Mart-approved hit like "The Funeral," this sophomore effort equals its predecessor's majestic earnestness. Where the former full-length drew comparisons to early Neil Young, Cease portrays a band comfortable in its own skin and knowing what it does well: conjuring wistful melancholy and joyful catharsis, which is something few acts can equal.
Dan Shumate 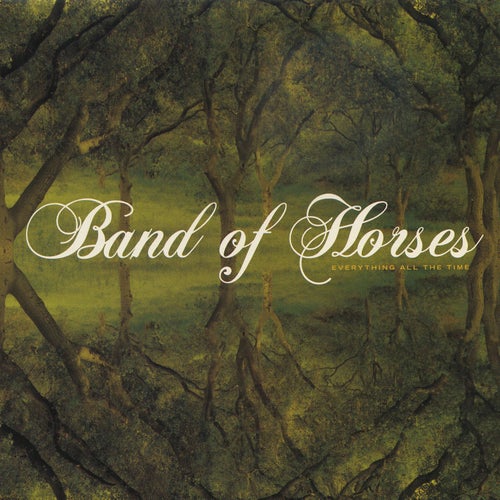 Écouter
Everything All The Time 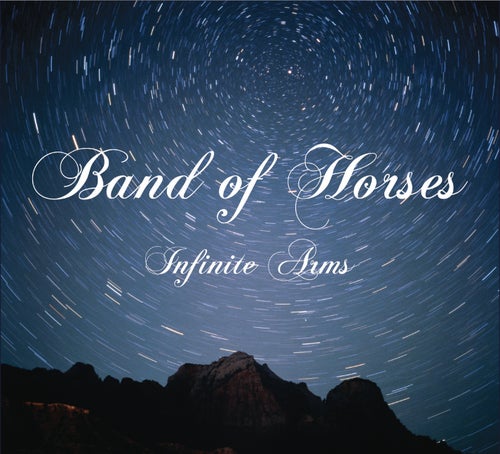 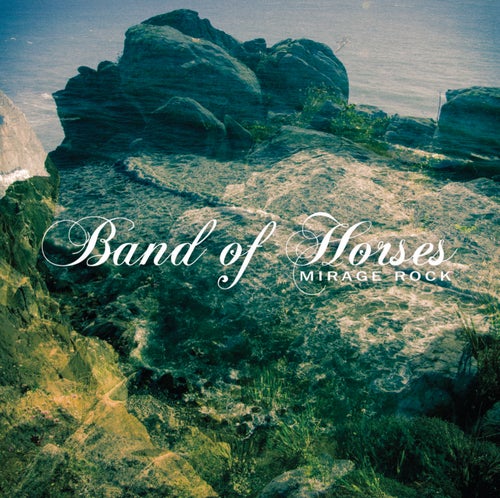 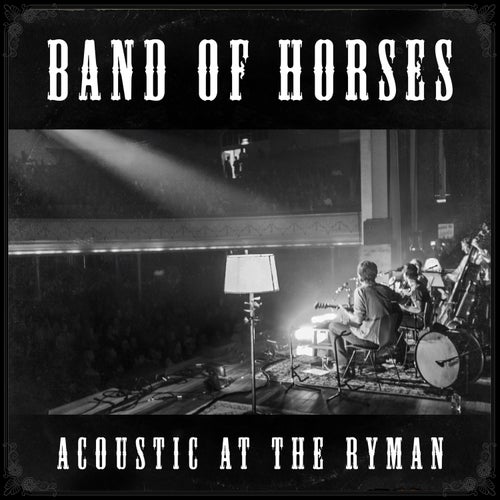 Écouter
Acoustic at The Ryman (Live)